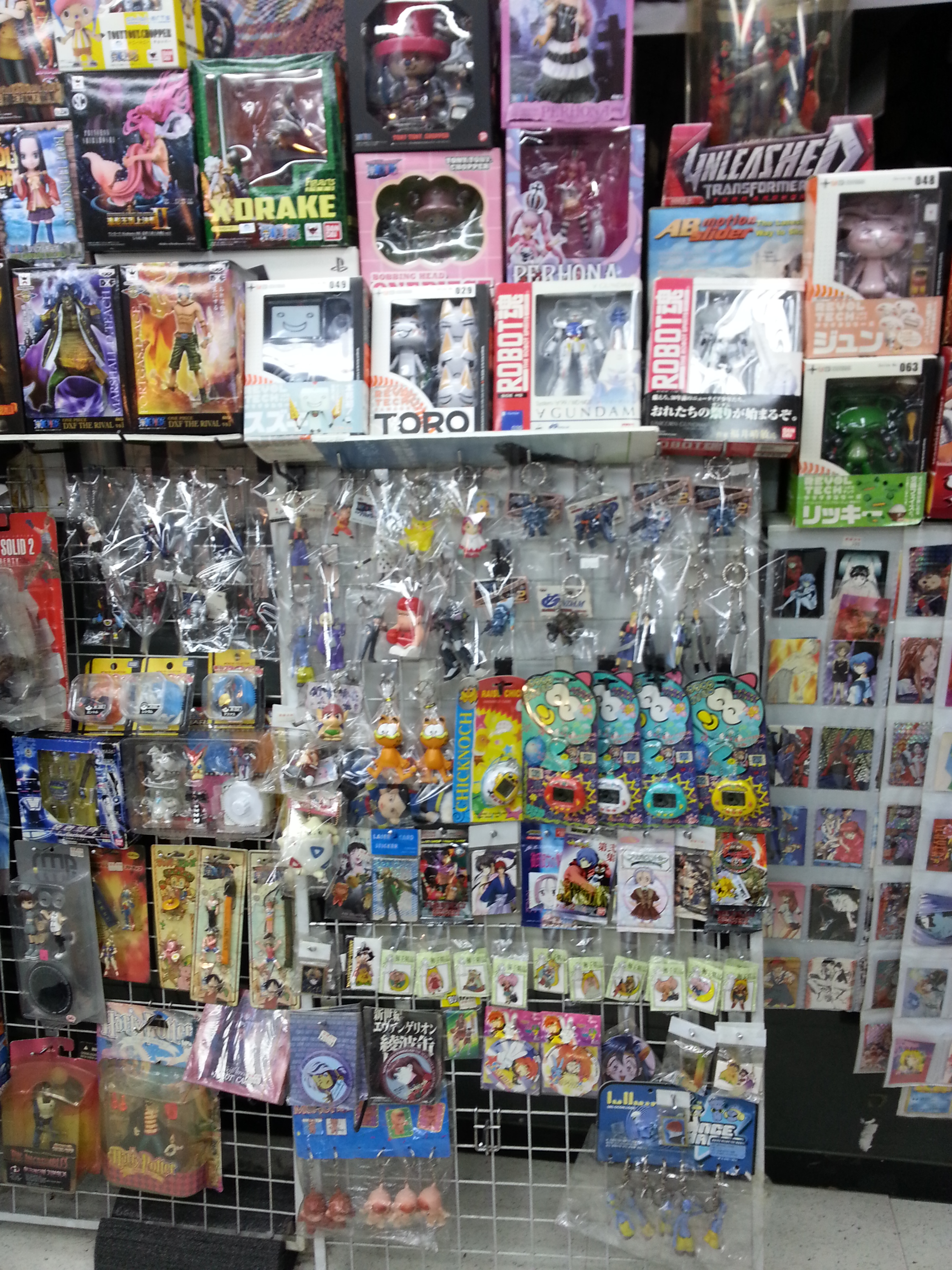 Attention Gamers: IF you haven’t been to Video Game Alley yet- RUN THERE! Game consoles from every generation and games can be found here!

Happy Market Monday! We’re back after a month of travel (videos and posts coming soon)!! Yesterday I headed back to the Electronics Market in Yongsan to purchase a card reader. Before heading that way I stopped in at a friends house. His beloved Xbox 360 had just stopped working so we decided to check out Video Game Alley and see if we could find him a new power brick. The unfortunate state of his Xbox led us to explore another interesting specialty market in Seoul!

Video Game Alley is located directly past the electronics market. You walk through the tunnel and continue straight ahead. You will see a giant PlayStation poster on your left hand side. Directly underneath it are some stairs with a red sign. Walk in and the down to the basement.

Nearly every gaming console that has ever been in existence can be found in the Alley with hundreds of games and accessories. I relived my childhood as I found a TV hooked up with Super Nintendo and played a few levels of Mario Brothers while a girl next to me used the gun accessory to play duck hunt.

We were instantly able to find the Power Brick, along with several other models for other Xbox 360s, that we needed. The vendor that sold it to us was very helpful. Prior to coming we took a picture of the label and he made sure that the voltage was correct and it was the exact power cord we needed. The vendor was able to read our picture to determine the precise model required.

They also sold a number of bargain bin xbox 360/playstation games, including recent releases for only 9,800 won. Xbox 1 releases in Korea next month.

If you are into Video games I highly recommend making this trip!

Walk straight through the underground tunnel, just to the north of Ipark Mall.

50m past the tunnel you will see a giant PlayStation billboard on your left.

Seoul from Above- Photo Essay