Saturday, June 15th, Thaddeus and I spent the day enjoying the sun and some great music at the ULTRA Korea Music Festival.  Here is an article that was featured in the Seoul Times about our experience: ULTRA music festival came back to Seoul, South Korea for a second year as a two-day musical event the weekend of June 14-15, 2013. ULTRA is considered the world’s most famous electronic music festival.
The event began in 1999 in Miami and has grown massively in recent years into an international festival with multiple stages and some of the biggest electronic headlining artists.
Seoul, commonly known for K-pop music, is also becoming increasingly famous for celebrity DJs and electronic dance music (EDM). It is quickly becoming one of the best places in the world to experience dance parties and world-renowned nightclubs. Seoul also ranks highly on many international top 100 lists for DJ’s.

ULTRA Korea is being called the “Must See Dance Event in Asia.” It was held in Seoul’s Olympic Stadium on Friday and Saturday. Guests had the option of purchasing either one or two day tickets. Over 100,000 people attended the party, including 30,000 international guests.
The weather was warm on Friday and Saturday as rave and partygoers entered Olympic Stadium ready to experience some of the best DJ’s in the world. Spectators sported neon outfits and flashy costumes.
Many men walked around shirtless only covered in body paint with the official ULTRA logo drawn onto their bare chests. “At ULTRA anything goes” says Seulbia Lee. “People just want to come together in fun clothing, dance to great music and have a nice time. There really is nothing else like it.”

The massive stadium was transformed for the event as three stages were set up in three different arenas. Big name backers including Mercedes-Benz Korea sponsored multistory bars for guests to enjoy.
Carlsberg beer had a massive footprint with an enormous bar and recreation area with foosball tables out on the football green for guests to play free of charge throughout the day while listening to music. The event began at 3 p.m. and lasted until about midnight both nights. Guests brought picnic blankets and lounged in the sun when they were taking a break from dancing at one of the stages. The line-up included Armin Van Buuren, Carl Cox, Afrokack, Kaskade, and Avicci.
Avicii was the headlining DJ. His performance concluded the two day festival on Saturday night. It was complete with an impressive light show, pyrotechnics, dancers, confetti and streamers that were thrown into the air.
This year ULTRA is celebrating their 15th anniversary, breaking records for being the biggest and most international music festival in the world.
The event takes place in Miami in the US, Croatia, Brazil, Argentina, Ibiza in the Mediterranean Sea, Chile, and South Korea.

Over 330,000 people attended ULTRA this year with guests from 95 countries. ULTRA Korea will be back again in 2014.
Advanced tickets for ULTRA Korea 2014 are on sale now and are sellingl out quickly. If you want to learn more or to purchase tickets visit their website at http://www.umfkorea.com/tickets/.
Click here to view this article’s publication in The Seoul Times 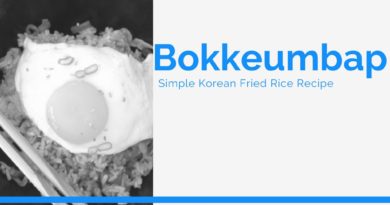 Make your own Korean Fusion Food at home with this simple Bokkeumbap (Korean Fried Rice) recipe! 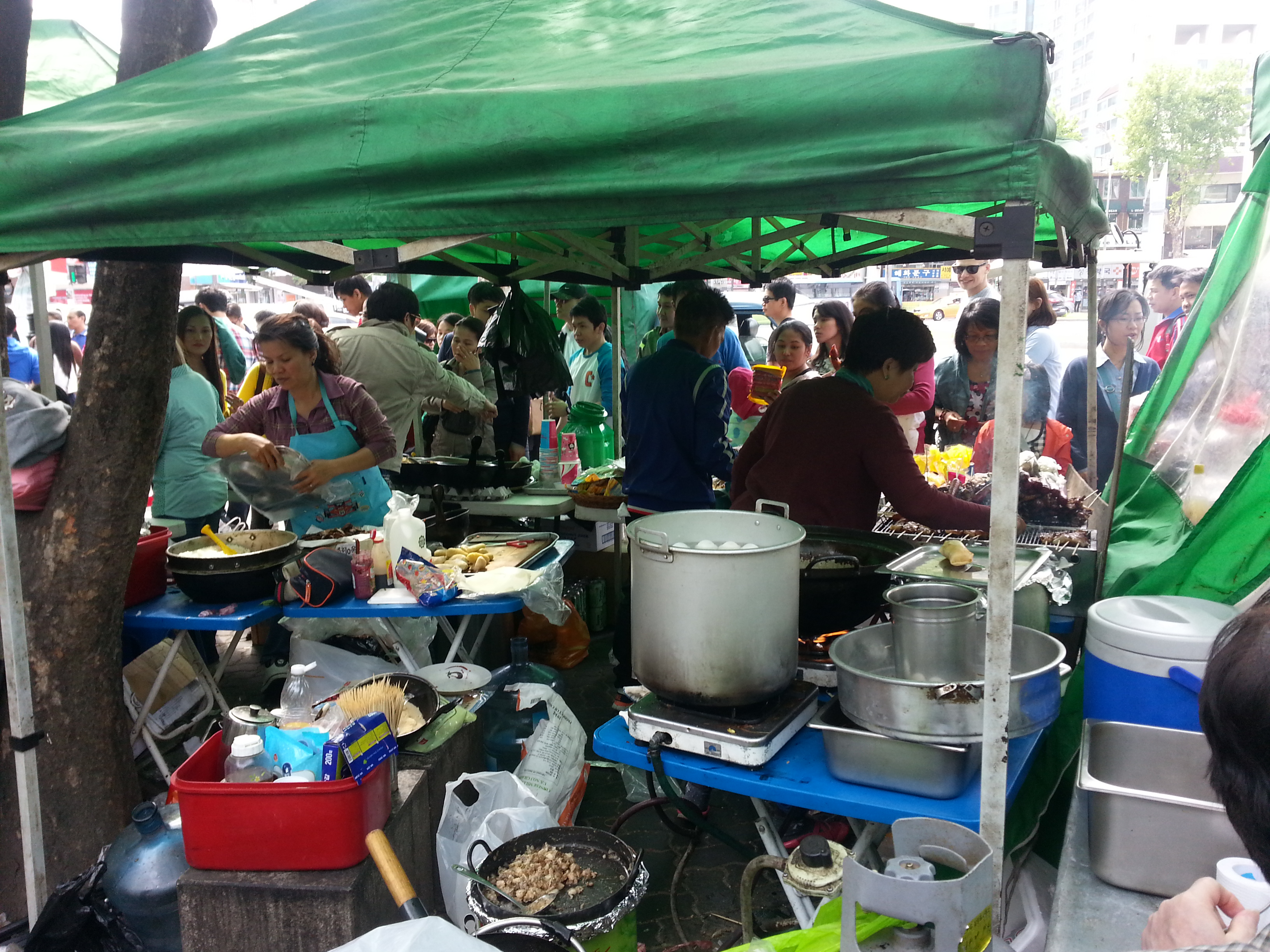 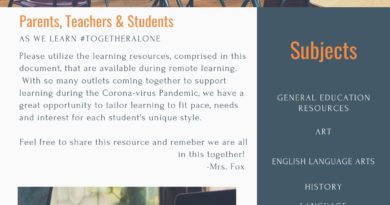