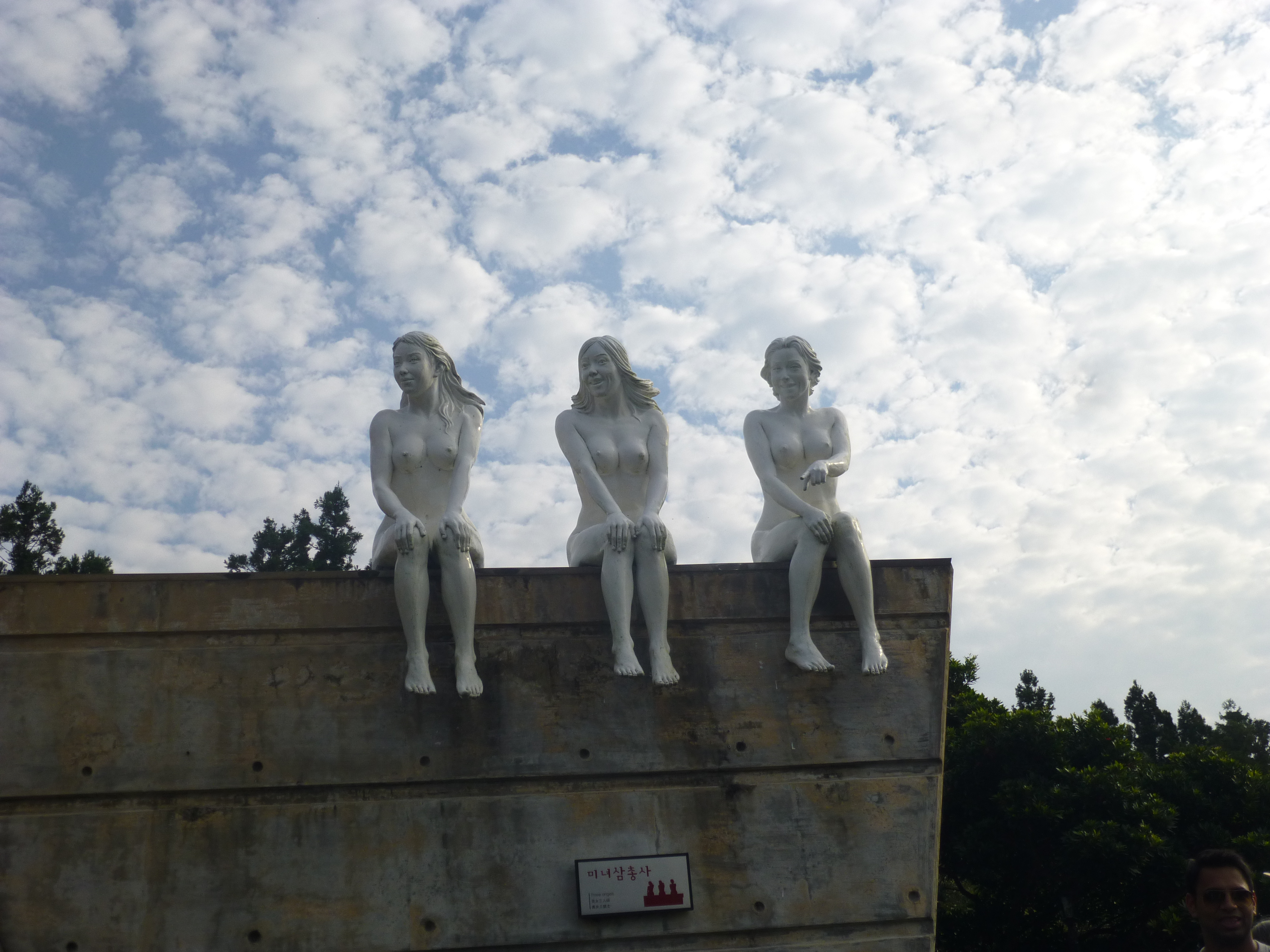 “The beauty of nomadic life is that you’re detached from the flaws of the surrounding society while you soak up the best it has to offer. You’re an observer. You have no stake. You’re just passing through.”- Richard Boudreaux

I recently stumbled upon this quote while reading an article by the famed travel journalist. His words have described life abroad perfectly. Korea is the 5th country which I have called home. When my husband got a job offer to move here, we had never even visited Asia before, never mind considered living there. With a short stay in the farmlands of America, we were ready to be back abroad, and challenge ourselves with a new culture and home.

When I started researching Korea, I read several books on the country’s culture. Korea, an Eastern society with Confucian roots, summed up in a few hundred pages, was more than a lot to take in. The country’s history, beliefs and culture had my head spinning. My husband and I began to wonder what we had just gotten ourselves into!

As I boarded the plane to take the 20 hour flight I kissed my sweet homeland goodbye and was fully prepared to let things ‘get weird’. However, as I stepped on to Korean soil for the first time at Incheon Airport things didn’t seem that strange. (Of course I was in one of what has been rated the best airports in the world for several years) Since living in Korea I have taken in a lot of ‘bests.’ Best friends, best sites, best food, best memories, life here had been pretty amazing!

Of course, from the American perspective, where our news so often focuses on military activity from the North, it is sometimes hard to explain to outsiders why I love living in Korea. A common question I receive is, ‘Do you feel safe living there?’. In reality Seoul is one of the safest cities in the world! But like any other country, there are flaws.

This fall when I went to Jeju Island over Chuseok with one of my Korean girlfriends it was another ‘best’ memory. Of course we joined the thousands of others and visited Loveland and giggled at the crazy place and didn’t really think about why this place was here.

I love New York based VICE News and recently they did a video documentary about Korea’s Love Industry I was of course excited to watch. As I observed many of the places that I walk through on a daily basis, it quickly reminded me of some of the country’s quirks and flaws that I do have a vague understanding of, but often block out as a foreigner as I enjoy the best of the country.

Watching this documentary reminded me, as we observe with a foreign eye, that bringing foreign perspective into a society is essential to helping tackle many of these issues. I am happy to know many expats that are doing great things to impact Korea! (Groove Korea’s 100th issue is a great example of this) I hope that by bringing attention to some of the less pleasant aspects of Korea’s rapid modern transformation, we can take time to give back to a country that has let us, pass through, with some of the best of times! 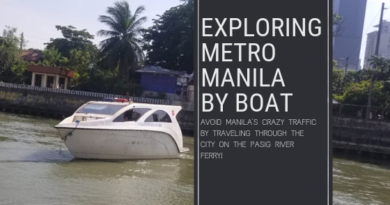