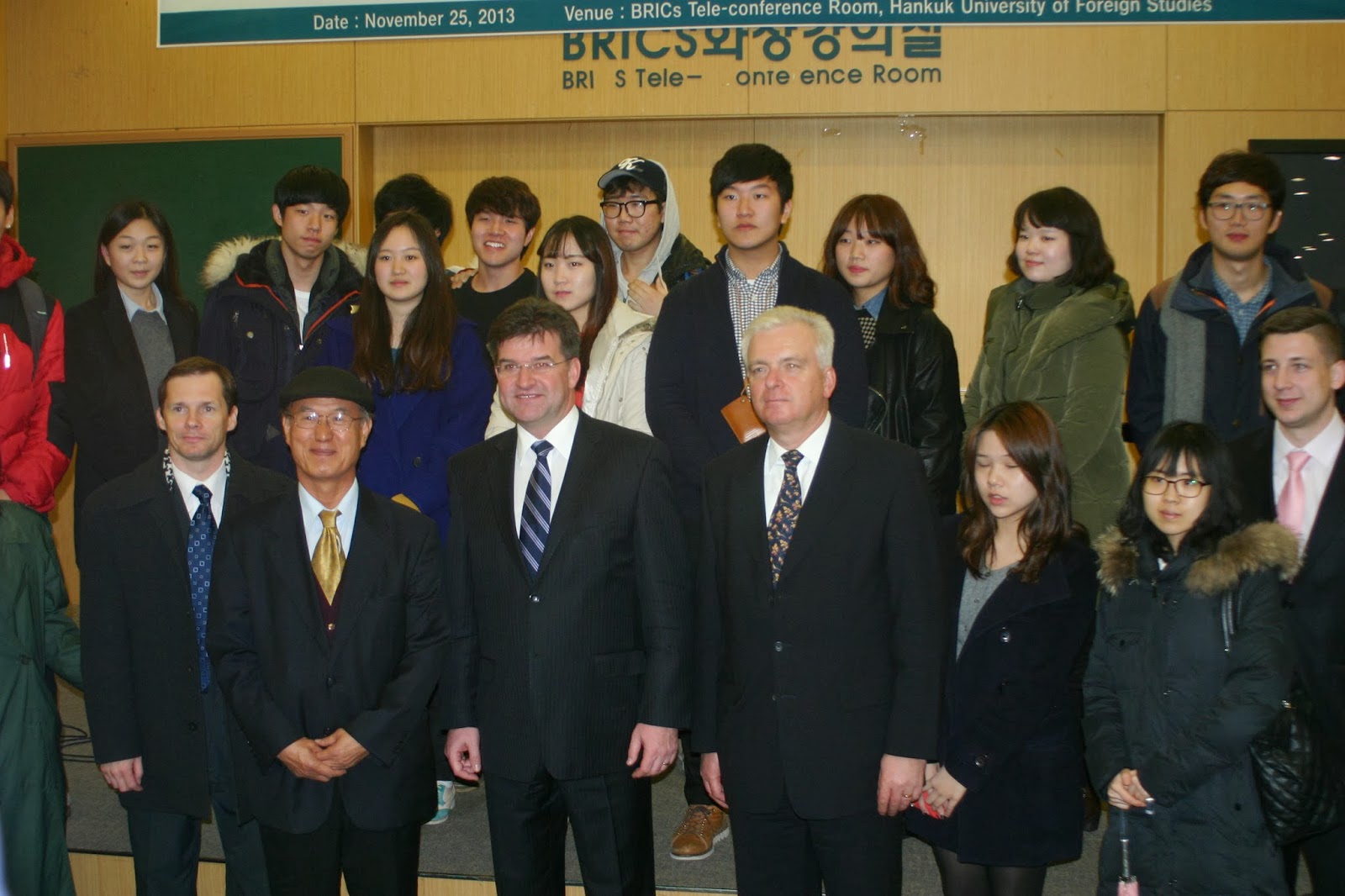 Europe
December 1, 2013November 3, 2015 ELSEwHERE
Slovakia- An Enthusiastic (ROK) Partner
By Megan Fox
Slovak Deputy Prime Minister and Minster of Foreign Affairs Miroslav Lajcak is currently in Seoul making his first official bilateral visit to Koreasince 2011. I spoke with him on Monday at Hankuk University of Foreign Studies after he delivered a speech to university students .
Lajcak stressed the importance of the two countries’ intensive economic cooperation.  Currently there are more than 90 companies from the Republic of Koreain Slovakia.
“Korean companies have invested more than 2 billion Euros through businesses like Samsung, Kia, and Hyundai.  Slovakiais the fourth most important partner of Koreain the European Union (EU), and Koreais the sixth trade partner for Slovakia.  Korean companies have created more than 10,000 jobs in Slovakia. We are eager to spread our culture and expand our presence. During my visit, we will speak to potential companies who have expressed their interest to have a presence in Slovakia.”
Korea and Slovakia’s relationship has expanded rapidly since their diplomatic ties began in 1993.  This year marks the 20th anniversary of Slovakia’s independence, what the deputy prime minster refers to as a “peaceful velvet divorce”.  Since that time a massive transformation has taken place including Slovakia’s membership in the EU and the North Atlantic Treaty Organization (NATO).   Lajack attributes Koreaand Slovakia’s strong progression to three major factors.
“We have a stable environment politically, economically, and legislatively.  The labor force is cheap with the standards of the European Union.  Slovakiais a gateway to the European market because it is centrally located which gives you access to both Eastern and Western Europe.”
The deputy prime minister’s speech at Hankuk Univeristy was entitled “Building a Stronger European Union and Forging Stronger Europe-Asia Partnership: A Slovak View”.  He expressed the importance of strengthening the relationship between Asia and the European Union.
“The European Union is the best functioning model of the integration of countries.  At the same time, Asia is the fastest growing community in the world.  We see the importance of Asia. We would like to encourage Asian companies to become more integrated and study European examples.  Right now it is difficult to engage Europe with Asia because Asiais so diverse.  If we cannot have one Asia communication model it would be great to start with regional models of communication.  It has worked very favorably for Europeand therefore we believe it would be good here.  We see tension between Asian countries, and we no longer see that in Europe thanks to the EU’s integration.”
Slovakiaand Korea’s relationship goes far beyond business.  Lajack sees the importance in sharing one another’s culture and uniting people in friendship.
“If there is an economic corporation that is a basis for cooperation between two countries, this brings people together.  When there is a business agreement among countries, it helps develop a cultural exchange.  People get interested in one another’s countries.  We begin to see more culture and education cooperation.   We just opened Korean studies in our country’s universities and Korea offers Slovakian language courses.  Every year there is an increasing number of tourists visiting Slovakia.  We are ranked number 12 when it comes to Korean visitors to Europe.   On the basis of economic relations, you develop every other aspect of communication.”
Slovakiahas a population of 5 million people.  Currently there are around 10 thousand Korean people living there.  The deputy prime minister spoke about Slovakia’s strong Korean community and his hope to continue to see it expand.

DPM poses with Hankuk University of Foreign Studies students after delivering a speech there Monday
“Our people are used to hearing the Korean language.  Every grocery store has a section offering Korean foods.  There are Korean restaurants on many blocks.   We have Korean television programs on our cable channels.  This helps make the Korean population stay more comfortable and also helps our people to become educated in Korean culture.  This is the best way to bring two countries together.  I hope that this trend will continue in the future.  Slovakia will do our part to do whatever it takes to continue growing in our relationship. “
Lajcak will have a productive stay in Korea as he works diligently to expand Korea and Slovakia’s already close friendship.
“We have plenty of issues to cover. I am meeting with my counterpart and speaking about bilateral relations and global issues.  I am meeting with major Korean companies that are present in Slovakia.   I have many cultural activities scheduled.  I will open a total of three exhibitions.  I will also visit Busan where we will open another conciliate.  We will have a trade forum with the present business community.”
With the fervor of Deputy Prime Minister Lajcak, the growth of Slovakian-ROK relations appears to be inevitable. 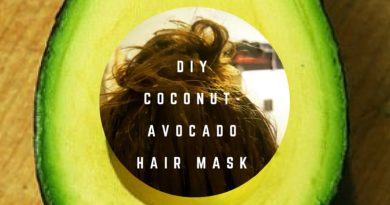 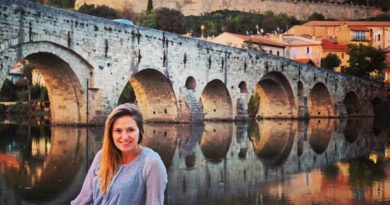 Leer es Viajar – to Read is to Travel