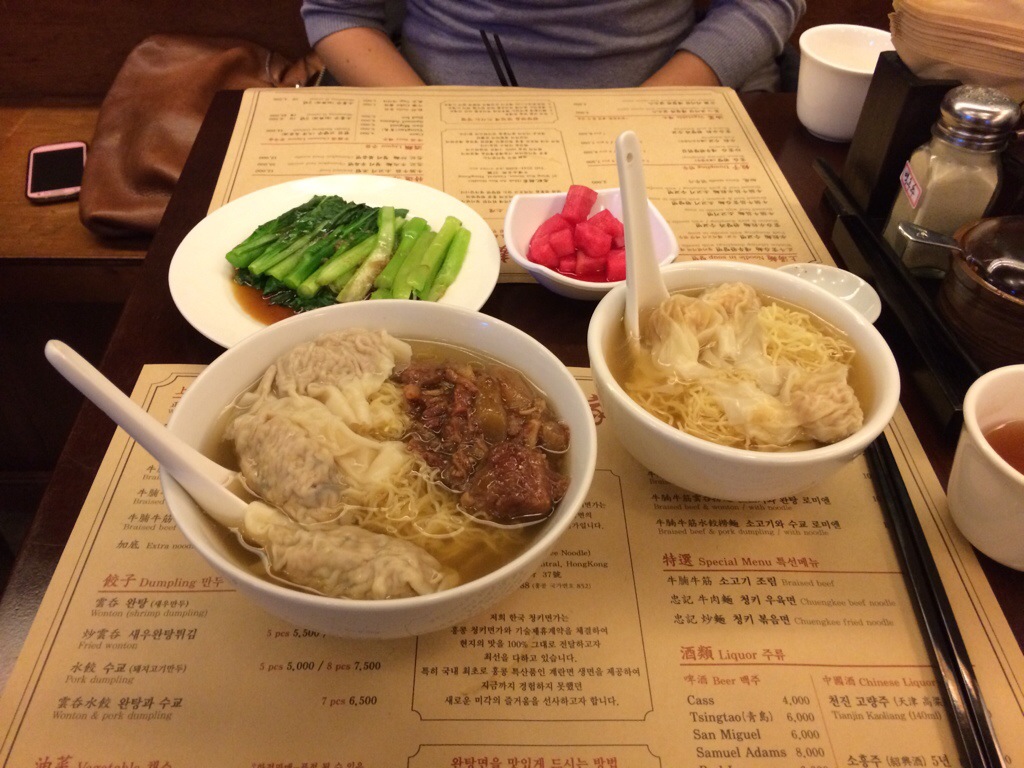 Friday, May 24th Thaddeus had the day off, from work, to observe Memorial day.  We headed back to the Tteok museum to take a Korean cooking class.  Currently the Ministry of Culture is offering free cooking classes as they test a Korean food tourist industrialization project called “Have you ever K-food.”  Each week from May-November a different cooking class will be offered including Royal food, Representative Korean Food and Street Food. This was another event we attended with SIWA.
If you would like to participate in this program you can download the application form at www.kfr.or.krThis class is also used for marketing so we you will be photographed and filmed throughout the experience.

Our class began with a tour of Changdeokgung Palace.  English tours are offered daily at 10:00 am.   Changdeokgung palace was a favored place of many kings from the Joseon Dynasty.  Unlike the other Joseon palaces it holds many elements from the Three Kingdoms Era as it attempts to harmonize the buildings with nature, according to the principles of Feng Shui.  The layout follows the principles of Geomancy and attempts to integrate all elements of the palaces placement in harmony with nature. As such, the buildings flow unobtrusively with gardens and surrounding mountains. This is one of the drastic ways that the palace differs from Gyeongbokgung.  For this reason many people believe it is the most beautiful palace in Seoul.   Although Gyengbokgung’s scale is much grander then Changdeokgung, the many gardens and landscape make up for its size.   In addition to the palace, there is also a garden called biwon that you can enter for an additional fee.
To visit the palace take subway Line 3 to Anguk Station and get out at exit 3.  The palace is closed Mondays.   Admission is about $3.00.

After touring the palace we made our way to the Tteok (Rice Cake) museum.  The cooking classes are located on the third floor of the facility just above the museum.  The first thing we did when we entered the cooking class was put on traditional Korean outfits called hanbok.   After this we watched an instructor demonstrate how to make a Royal dish called “Neobiani.”  Neobiani is thin grilled beef, (differentiated from bulgogi in that it is hand and not machine sliced and therefore thicker.   Bulgogi is a relatively new invention and this would have been an earlier dish probably reserved for the well off or royalty)  marinated in a soy sauce based seasoning.

Once the instructions were over, teams of two were given ingredients and their own cooking station.  The recipe was very simple with easy to find ingredients.  Thaddeus and I had a great time preparing our Neobiani and were very excited to try our dish!

Once everyone was done cooking, we sat down to lunch.  We were given rice, kimchi, soybean soup and seaweed as side dishes.  It was a great experience! 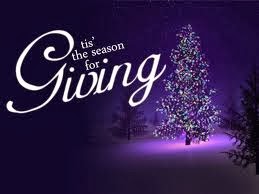