Looking for something to do to get out of the rain?  You can spend hours in the Korean War Museum.  Korea has been invaded  many times.  The museum is the best place to learn about its troubled history.  . It calls itself a war memorial, but  is really a huge military history museum. This place seems rather relevant, when remembering the peninsula is still technically at war with North Korea.

The museum is massive.  There are both indoor and outdoor exhibits containing over 9,000 artifacts. Be sure to take a map at the main entrance of the museum to find your way around.
Exhibits include a life size turtle battle ship, F-15k 3D Experience Room, Shooting Area, Cinema, and Incheon Landing operation 4D experience.

– 5 minute walk from the Samgakji Station on lines #4 and #6 (Exit #12)
– 10 minute walk from the Namyeong Station of line #1
Enter through the East Gate from the Itaewon and Banpo direction and the North Gate from Noryangjin, Sinchon and Seoul Station directions
Take Subway Line #4 at the Seoul Station and get off at the Samgakji Station About 5 minute walk
8 Yongsan-dong, Yongsan-gu, Seoul, South Korea 140-021; 82-(0)2-709-3139
Visit  https://www.warmemo.or.kr/eng/main/main.jsp

Click here to view this article published in Stripes Korea 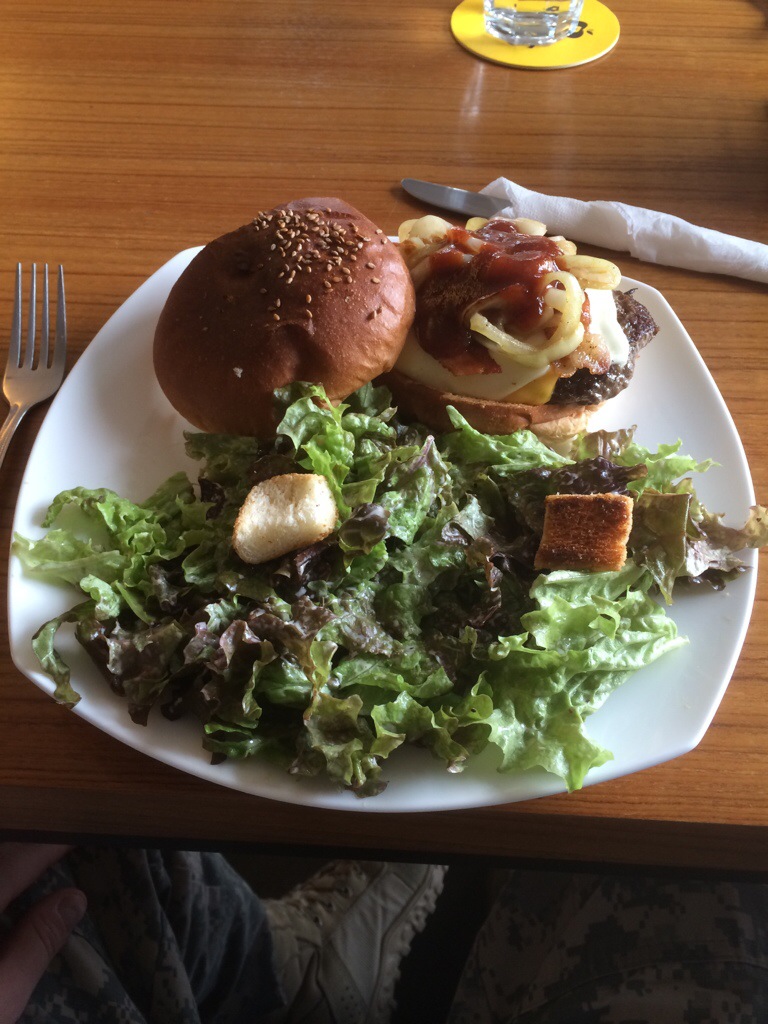