After a long day, I am always tempted to dance my way out of work to the latest K-Pop hit towards the closest theme café where I can drop double digits on a coffee while petting dogs, trying on wedding dresses or getting my feet manicured by fish.   These quirky cafes and plethora of other awesome Seoul eateries is just one of the many reasons why I have fallen head over heals for this city.

Yesterday an online video was launched that made me think I should forgo one of these beloved trips each month to budget a few bucks towards giving back to a local charity and making the world a better place.

The International Vaccine Institute (IVI) is an independent international organization headquartered in the heart of Seoul who’s mission is to ‘discover, develop and deliver safe, effective, and affordable vaccines for developing nations.’ The development and licensure of Shanchol™, an oral cholera vaccine (that has been approved by the World Health organization), is one of IVI’s most significant, groundbreaking contributions.

Last month I was able to meet the staff of IVI at a launch party of the “Choose Your World” campaign. Their staff is comprised of passionate individuals who are working to make a difference for the world. While the anti-vaccine crowd has gotten a lot of hype in the western world, many people forget that in developing countries, which lack the luxury of affordable vaccinations, vaccines can be the difference between life and death. “We develop vaccines for the poor” stated Deborah Hong of Communications and Advocacy at IVI. “We wanted to break away from the seriousness of what we do, …(by doing) something that is humorous, human and real.”

Through support from around the world, South Korea was able to rise from utter devastation, after the Korean War, into the ranks of the world’s top 20 nations. Today, Korea has become a high tech wired and fully developed nation capable of providing aid to others.

Korea has given me a home, paycheck, many friendships and endless memories in the short year I’ve lived here and for that I am grateful. To show my appreciation and respect for my adopted (albeit temporary) home I am supporting a Korea based company that is impacting the world.

This month IVI launched a video campaign entitled “Choose Your World,” that shows what big impacts a small donation can make. The 3-minute video depicts the cutting-edge research, development and vetting of new vaccines, and vaccine delivery to at-risk regions of the world and is funded purely by charitable gifts.

“We wanted to clearly depict how much a small donation can do for the citizens of the world who suffer from conditions that can be easily prevented,” said Dr. Thomas F. Wierzba, Deputy Director General of Vaccine Development & Delivery at IVI, “We believe that the campaign has effectively captured the significance of the work we do, and we look forward to sharing our vision with the world.”

NYK Media Group (an ad-media boutique based out of Seoul) produced the campaign, which includes a behind the scenes documentary and microsite that helps to showcase what IVI does in terms that the every day user can understand.

The media campaign is also running on Twitter, Facebook and Youtube making it easy to check out the great things your cash is doing through IVI and let you know about their recent developments through your news feed. So for this Seoulmate, the taste of instant coffee and relying on my husband’s bad jokes for entertainment a few (more) days a month is a small sacrifice. 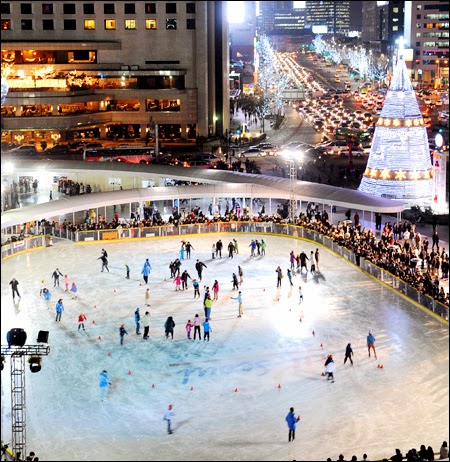 Breaking News: Fire breaks out in Itaewon wiping out almost an entire block! 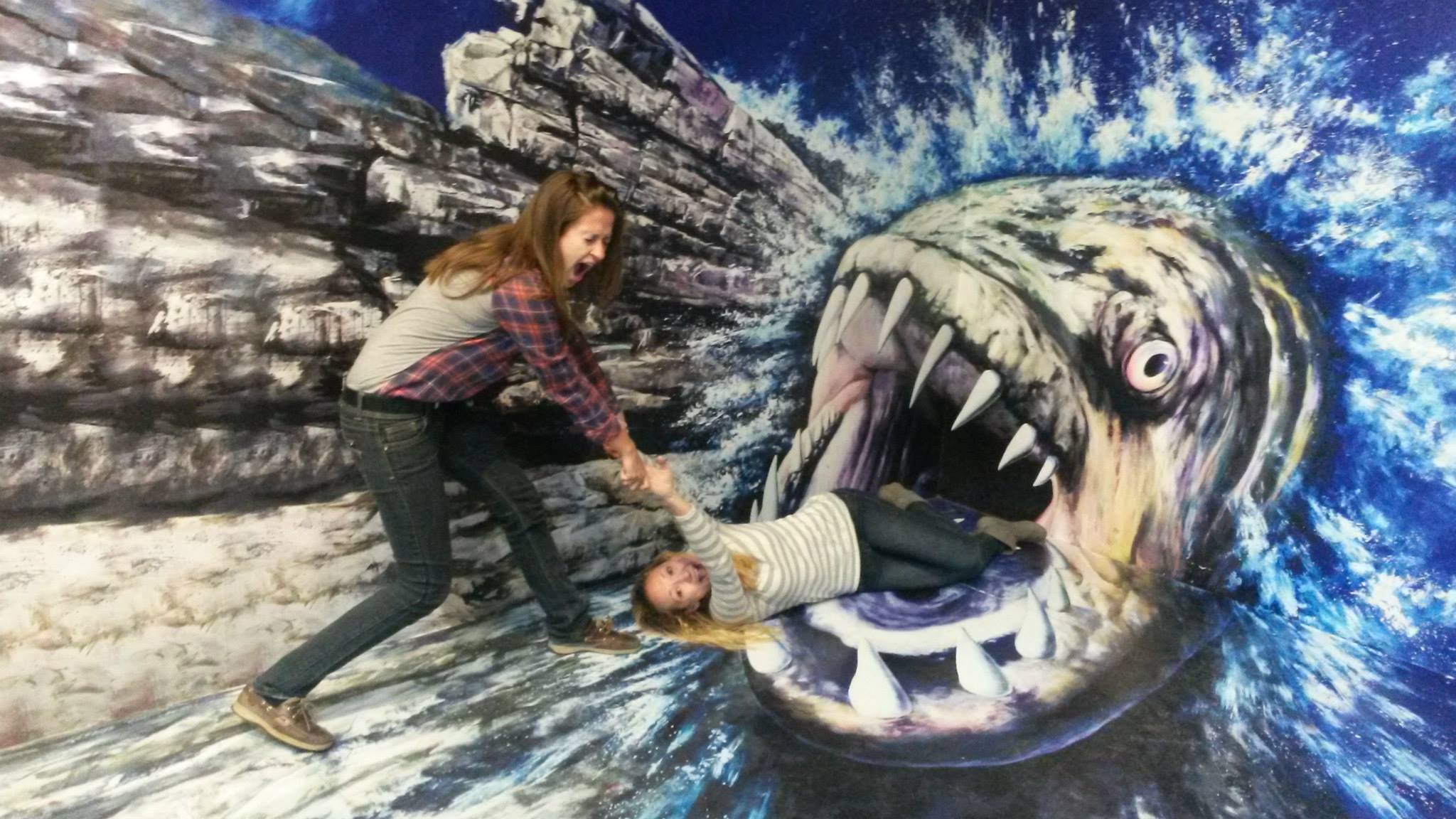