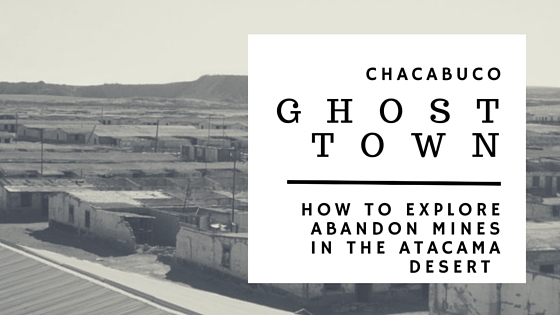 If you find yourself exploring the Northern part of Chile, between Antofagasta and Calama, you may just think that there is not too much to see but sand. However, with access to a car there are some pretty interesting sites in the Atacama desert!

During my stay in Antofagasta our friends picked us up one afternoon and headed into the desert. When living in Antofagasta plans never were too concrete…so it was never too clear exactly what time we’d meet and where we’d end up.

“Where are we going”, I questioned. My roommate and I giggled nervously and looked at each other confused about what was going on. Then our friends explained that one hour outside of Antofagasta, there is an abandon nitrate mine called Chacabuco. Chacabuco was built in 1924 and became the home and workplace for many Chileans and foreigners for a short period while the mine was in business. The nitrate industry ended quickly in the Atacama desert, closing the majority of their 170 mines by the end of the 1930s. Today only one Nitrate mine remains open.

My friend J.P’s family came to Chile from Europe in the 1930’s to work in the mines. It was there that his grandparents grew up and made a living.

Chacabuco is unique from many of the mines in Chile because it’s recent past is very tragic. In 1971 president Salvador Allende declared that Chacabuco was a national Historic Monument of Chile, sadly however just 2 years later Pinochet turned it into a concentration camp. During it’s two years in existence the camp held 1,800 prisoners.

Today there still remains almost 100 lost landmines, left during the time the mine was a camp so visitors should take caution and stay away from the desert surrounding the mine.

Several organizations have worked to restore the camp and today there is a small museum which illustrates the history. Two ex-prisoners have made their permanent residence the mine in hopes to prevent vandalism and educate visitors. The mine is open to walk around in and a very interesting place to explore! 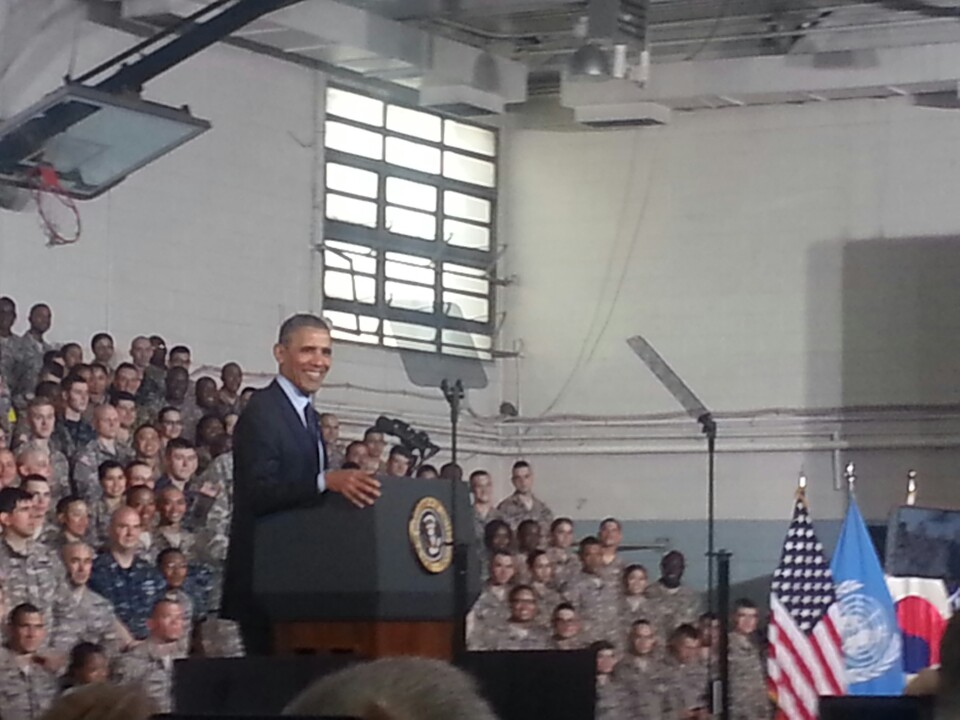 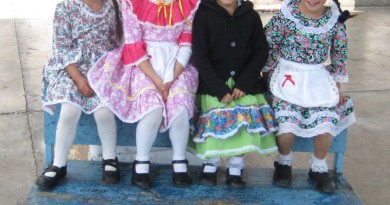 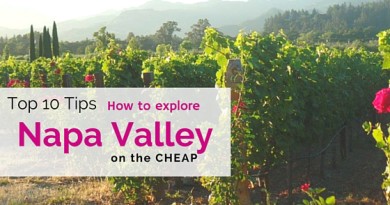 10 Tips to doing Napa Valley on the Cheap!