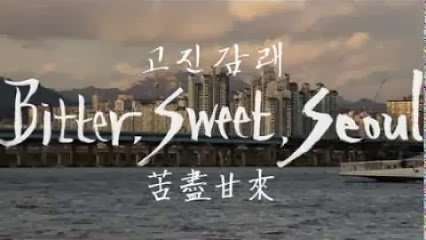 This week [Monday, February 11, 2014] was the premier of Bitter, Sweet, Seoul.  The project marks Seoul’s first ever global crowd sourcing-film project.
The ‘Seoul, Our Movie’ project launched last August calling for submissions from the general public. Co-directors ARK Chan-wook and PARK Chan-kyong (PARKing CHANce), and Mayor PARK Won-soon (who commissioned the movie for Seoul) created the film from 11,852 videos submitted by the public (44% non-Korean).  Viewing over 9,561 minutes of video they selected 141 contributions to create the hour long film.  The end result is a beautiful flowing  depiction of Seoul City. The metropolitan government has often been criticized for their sugar coated tourism campaign often depicting Seoul as the smiling K-Pop dancing land of bulgogi joy. However, this film shows the true essence of a city that has had a past full of tragedy and is continuing to blossom in an always expanding environment.  Tough issues including protesting, war, suicide, religion and poverty are openly shown in the film. 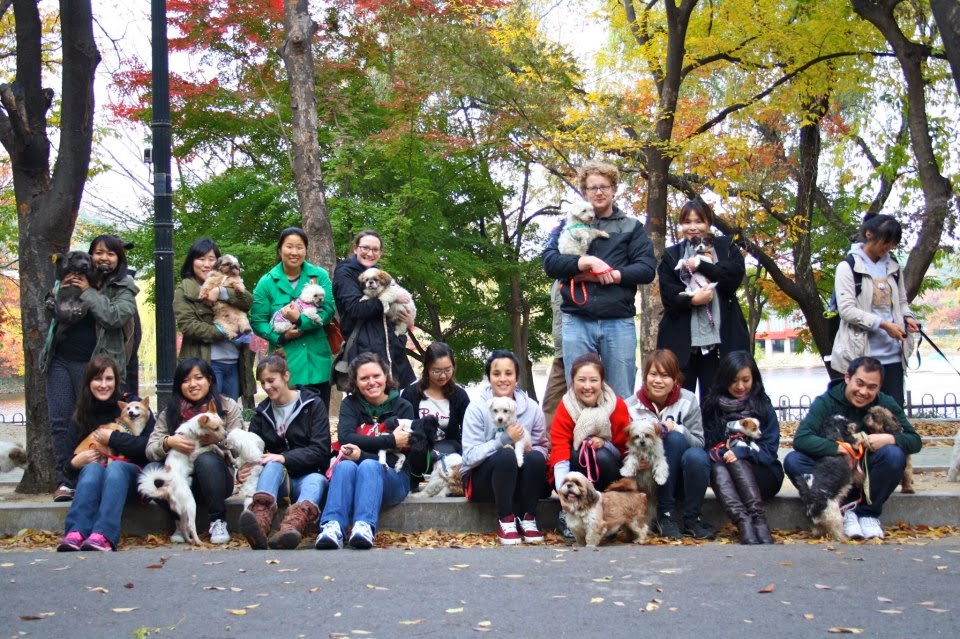